The sequential phases of apoptotic cell clearance by microglia and macrophages 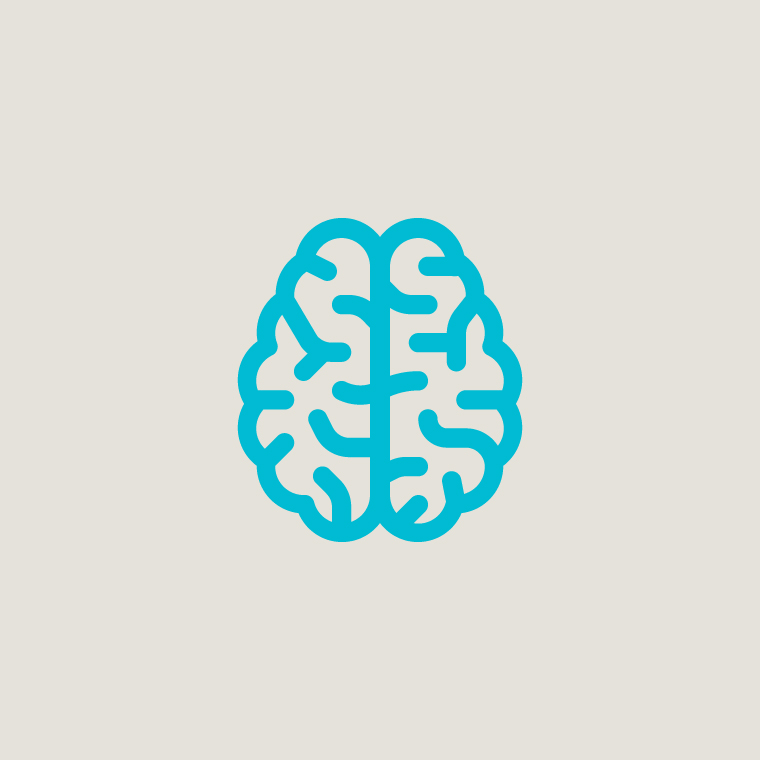 Microglia in the CNS parenchyma and macrophages at CNS interfaces act as key sentinel immune cells for the detection and removal of dying cells and cell debris in the developing, healthy and diseased adult nervous system. Improper clearance of dead cell material can contribute to the establishment and progression of neurological disorders. The removal of dead cells (efferocytosis) is best described as a sequential series of cell biological events divided into “find-me”, “eat-me” and “digest-me” phases. We here address two largely neglected aspects of dead cell clearance. First, efferocytosis is mostly viewed from theangle of a single cell. However, clearance of dead cell material in tissues is a population response of many phagocytes. Based on a novel live-cell-imaging platform, we will define the critical parameters controlling the population response of efferocytic macrophage and microglia networks. We will have a special focus on how single cell motility and cytoskeletal regulation influence this population response. Second, phagocytosis of dead cells fills macrophages and microglia with an additional metabolite load. How this metabolic load is resolved in macrophages and microglia is largely unknown. By using metabolomics and confocal live cell imaging techniques, our studies aim at dissecting the metabolic pathways and organelle systems controlling this metabolic resolution process. We hypothesize that cell motility and metabolic regulation during efferocytosis are tightly coupled processes that together determine the efferocytic capacity of macrophage and microglia populations.